Mom and donor hero save and heal 124 lives 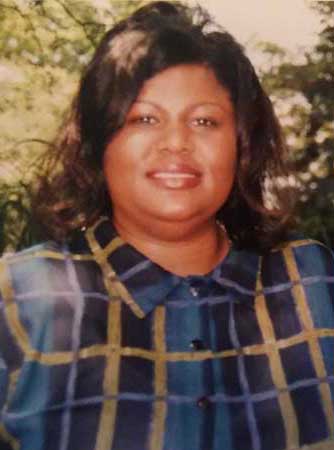 “As hard as it’s been for them, I can see how much they can see something positive in what’s happened.”

William and Kimberly Lewis began talking about organ donation in the late 1990s when both had relatives on the transplant waiting list.

“There are so many in the black community in need of organ donations, but not many of us agree to donate,” William says. “After discussing and praying about it, we decided, ‘Let’s just do this, and then if something happens, we’ll be able to help people.’”

That lifesaving help came for recipients in September 2014 when Kimberly died suddenly of a brain aneurysm.

“My kids are grieving, too, but to see their mom’s name on the donor memorial wall and to make ornaments in her memory at Christmas has really helped them,” William said. “As hard as it’s been for them – and it’s been very difficult – I can see, particularly with my older ones, how much they can see something positive in what’s happened.” 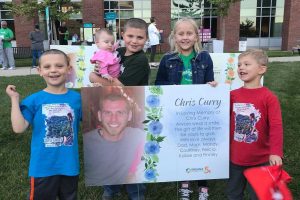 Talking to Kids About Organ Donation

Written by Mandy Montgomery, donor family advocate How do you tell a child that someone they loved passed away? How do you answer all of END_OF_DOCUMENT_TOKEN_TO_BE_REPLACED 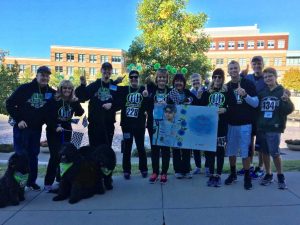 Finding Hope and Healing at the Indiana Donor Network 5k

The Indiana Donor Network Indianapolis 5K was the first event I attended after my brother’s death. I found an advertisement for it on Facebook and END_OF_DOCUMENT_TOKEN_TO_BE_REPLACED 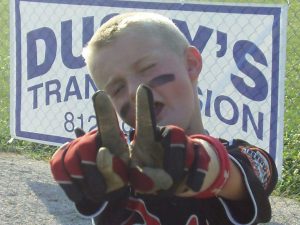 A Time for Remembering and Celebrating the Gift of Life

Stoplights go from red to green. People everywhere are headed to work, school or play. But, for a family that lost a loved one, normalcy END_OF_DOCUMENT_TOKEN_TO_BE_REPLACED