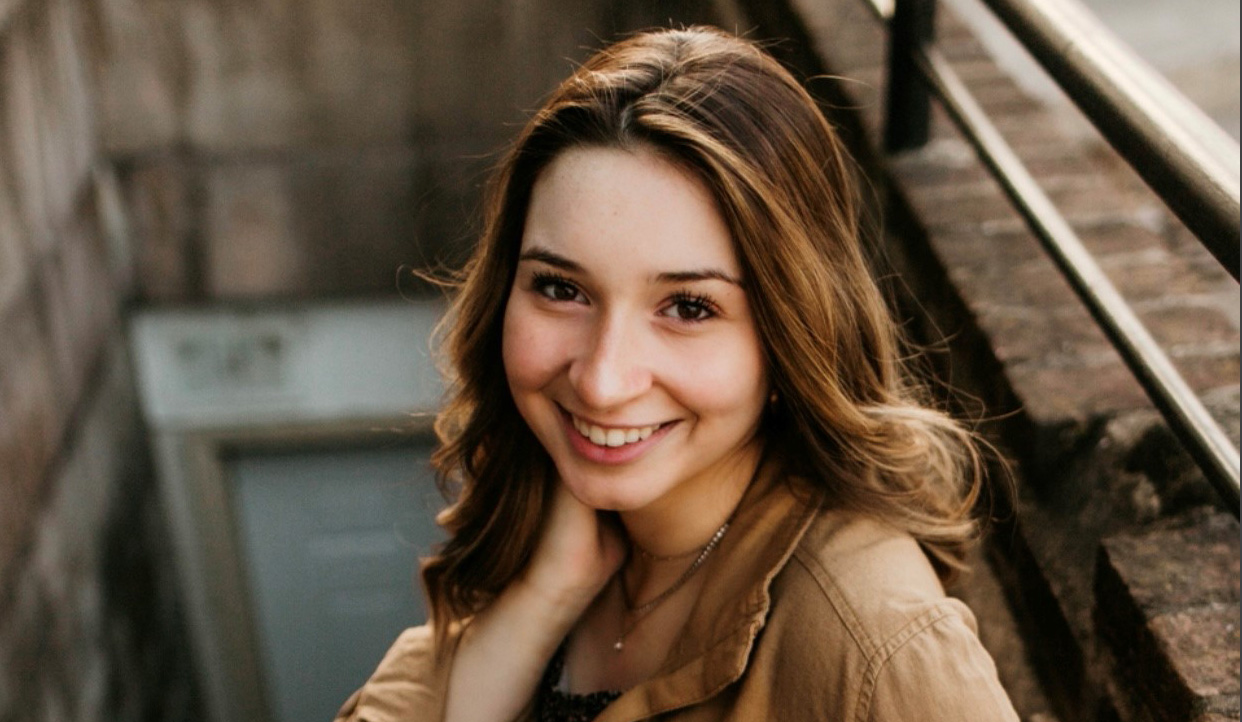 Grace Medford is the daughter of a transplant recipient. After being diagnosed with pulmonary fibrosis, her father, Bryan, received a double lung transplant in 2015 when Medford was just 11 years old.

“I’d known dad was sick. I saw him struggling to go up and down stairs, coughing a bit more and even staying home because of his intense chest pain,” she said. “But I never imagined that the diagnosis of the problem was going to be the beginning of the end.”

Bryan Medford was eventually hospitalized for a year while waiting for a lung transplant. As his health quickly deteriorated, his need for a transplant increased.

A match was found and Medford’s father received a lung transplant. “I knew this was just the beginning of a whole new battle,” she said. “My dad recovered quickly. Doctors called him a miracle case. He was back to the dad I’d known for the first time in a very long time. I felt happiness and joy when I finally had my dad to tuck me in bed at night like he did every single night before he got sick.”

For the “extra breaths dad was able to take” due to the care that hospital and transplantation teams gave to her father, Medford, 19, of Elkhart, Indiana, realized she belongs in nursing. As she works part-time at Elkhart General Hospital as an imaging clerical representative and currently studying radiography at IUSB, she’s transitioning her major to nursing and wants to work in organ transplantation someday.

“I want to be able to help others in the way people helped my family and me,” Medford said.

Read about the other 2022 Scholarship winners here.