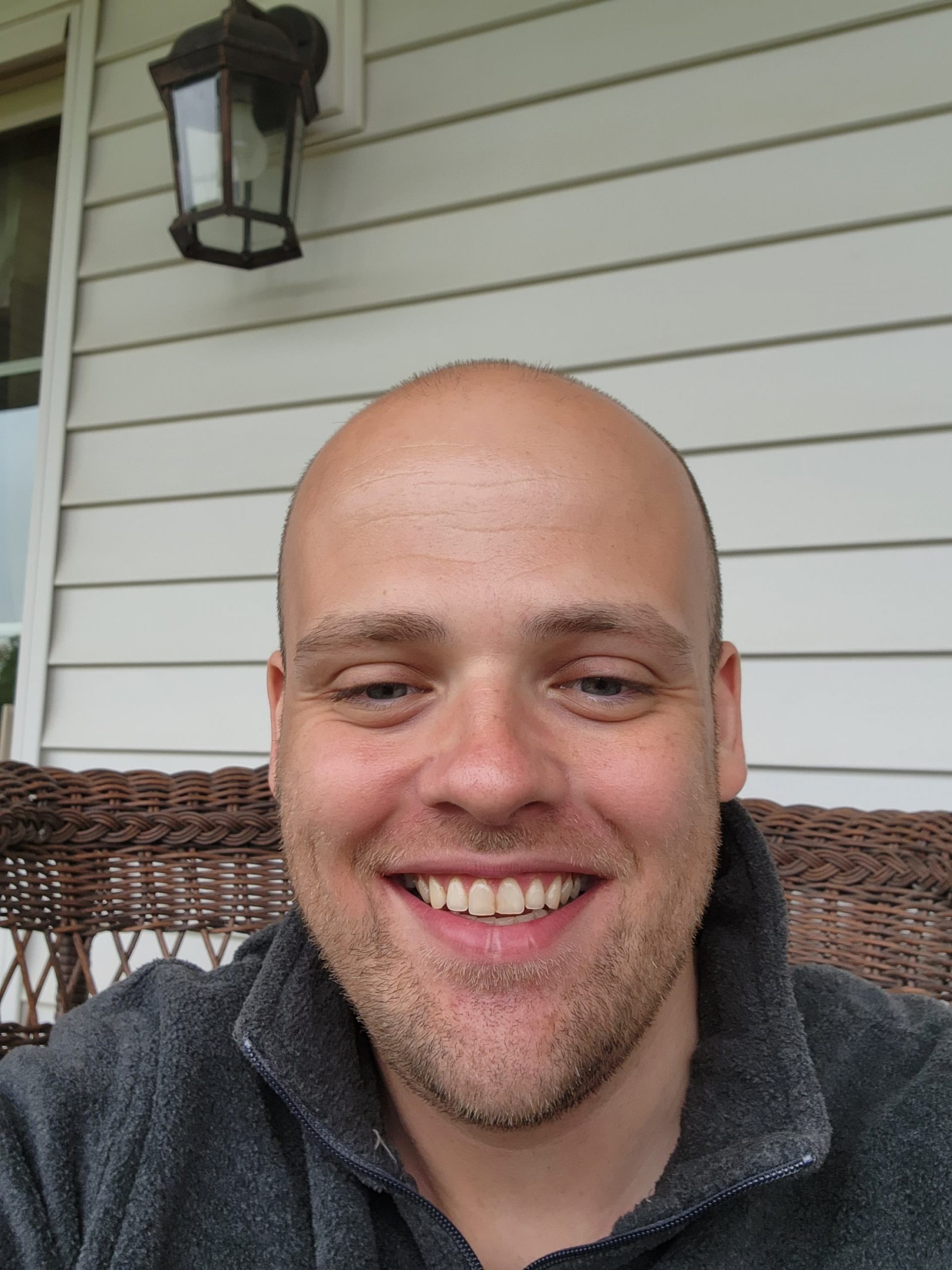 Tyler Hedgepath received a pacemaker when he was just six months old. In elementary school, undiagnosed as legally deaf and attending a school that had no special needs programming, he taught himself how to read lips, read and write.

“When I was seven years old, I knew what I wanted to be when I grew up. I was going to go to college, join the military and go into special operations,” he said. “I always had a hard time breathing and eventually became very overweight. But at 17, I started aggressively training to get prepared for the military.”

He lost nearly 100 pounds and signed up for the military. However, he was diagnosed with congenital heart failure. “I was scared, lost and broken,” he said. “Life lost meaning to me.”

After graduating Wheeler High School in Valparaiso in 2008, Hedgepath enrolled at Indiana University and graduated with a 3.12 GPA but struggled to find a new calling. After some time overseas, he returned to the U.S. and worked several jobs he referred to as “low-paying and dead-end” before traveling to Chicago and literally walking the streets, handing out resumes.

He did the same in Washington, D.C., finally landing a full-time job with the U.S. Social Security Administration. He enrolled at Johns Hopkins University while working full time, which exacerbated his existing health challenges.

“I was incredibly ill. I was starting to reach my expiration date at that point. My heart was reaching its end. But that’s the difference I want to impress on people,” Hedgepath said. “I had nearly a 4.0 GPA, was employed, very ill and dying, and living in a small studio apartment with no money. But I was surviving.”

His health forced him to leave Johns Hopkins. Just a few years later, he collapsed and had to be resuscitated seven times on the way to the hospital. To survive, he needed a heart transplant. In 2020, he received a heart from a donor hero.

“I was walking 10 miles in the hospital while I was waiting for my heart transplant because I like to push myself,” he said. “A few days after my transplant, I was walking seven miles. My doctors were amazed.”

Today, Hedgepath, 34, of Valparaiso, Indiana, is a graduate student at University of Chicago. He was awarded a $30,000 scholarship by the university to pursue a master’s degree in international relations.

“I just want to make a difference before my time on this Earth is at an end,” he said. “I want to use my new lease on life to become a professional in international relations or national security. I want to serve my country as I’ve always wanted to do since I was a child. I also want to serve as a testament and proof that people with disabilities and living with transplants are capable.”

Read about the other 2022 Scholarship winners here.