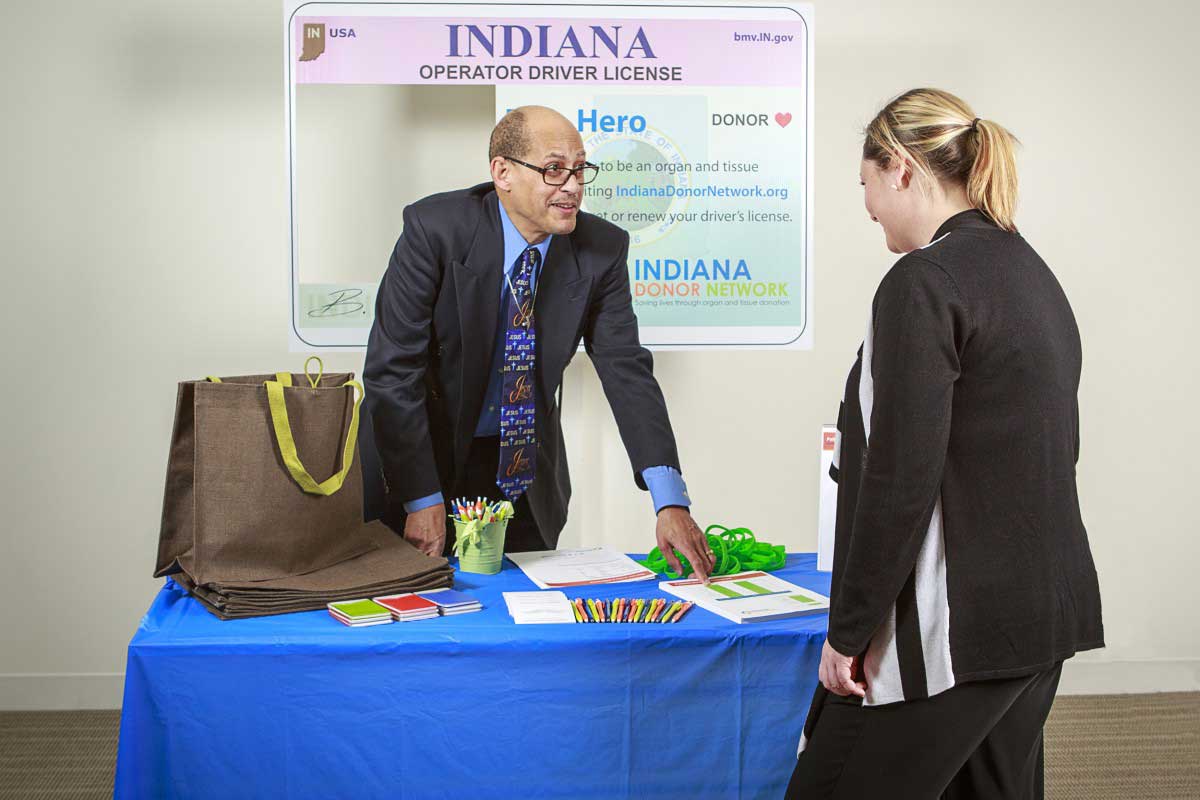 “I invited Landis’ mother to a fish fry at our church, and 15 of his relatives came to meet me. His mother, grandmother, children in the family—they all wanted to listen to Landis’ heart.”

The first things Alan Presley learned about his donor were shared in a heartfelt letter from the 27-year-old’s mother. She enclosed a photo of Landis, and in the letter she quoted him as saying one day, “Mom, should I be a donor?” She replied, “I am; you do what you feel you want to do.” Landis answered, “Yeah, I’m going to be a donor—why not, if something happens to me, I want to save someone.”

That someone was Alan. After suffering a stroke from an irregular heartbeat in 2001, Alan spent more than a decade battling shortness of breath and swelling in his legs that became unbearable at times. Finally visiting a cardiologist in the spring of 2012, Alan remembers her asking him one simple question, “Do you want a better quality of life?”

For Alan, that meant a heart transplant. He began thinking differently about his life and praying for wisdom in making his decision. A year later in the spring of 2013, Alan was placed on the heart transplant list. He received a new heart that June, and today he enjoys a full life that includes quality time with his wife Emily and their six grandchildren, water aerobics three times a week and weightlifting. He also works part time and volunteers for Indiana Donor Network, attending health fairs and filling memory boxes for donor families.

Alan stays in touch with Landis’ mother. They talk on the phone and pray together. He’s learned from her that Landis loved life and had a way of making everyone he came in contact with feel like he was their friend. Alan knows that Landis lived from the heart with kindness and generosity.

“He not only saved my life, but gave me a better one.”