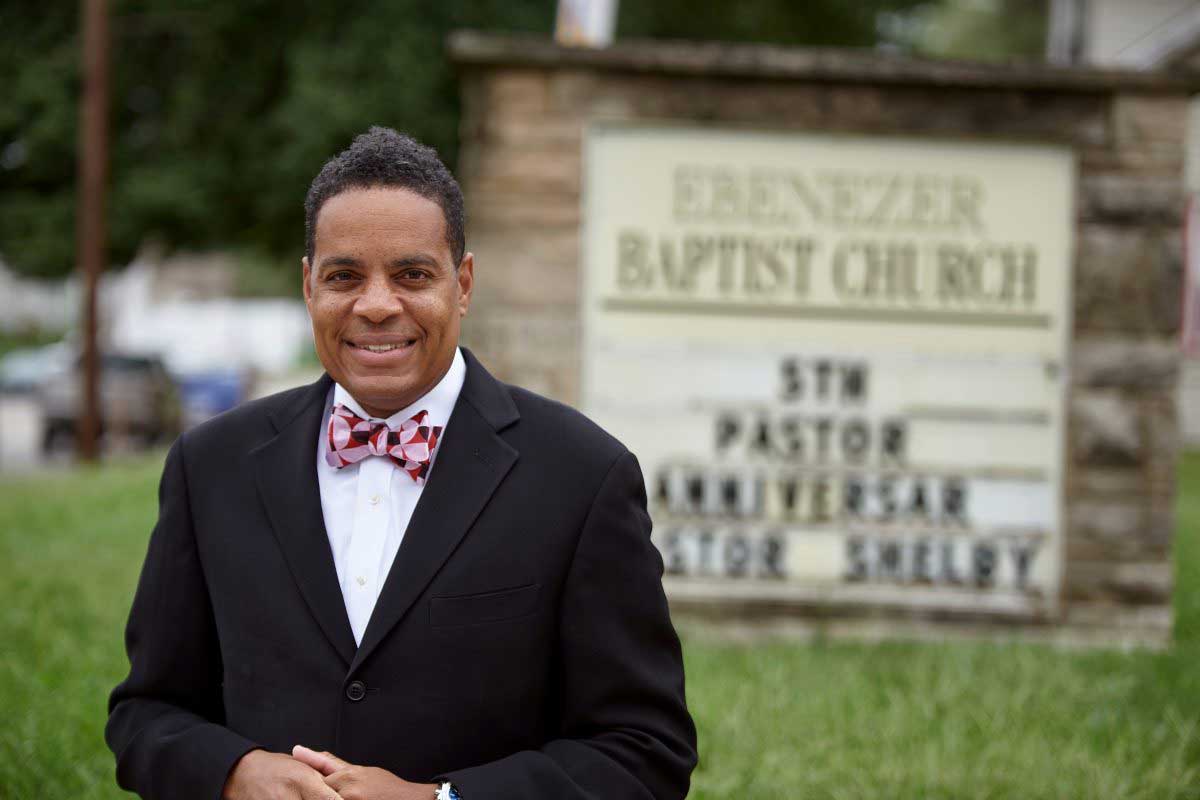 “The gift of organ donation is the gift of life—it’s about choosing life. That’s the kind of message I try and share.”
— Pastor Shaune Shelby

As pastor of Ebenezer Baptist Church on Indianapolis’ near west side, Shaune Shelby is accustomed to talking to church members about significant and weighty issues. Often the conversations are about life and death—and sometimes they lead to discussion of organ donation. 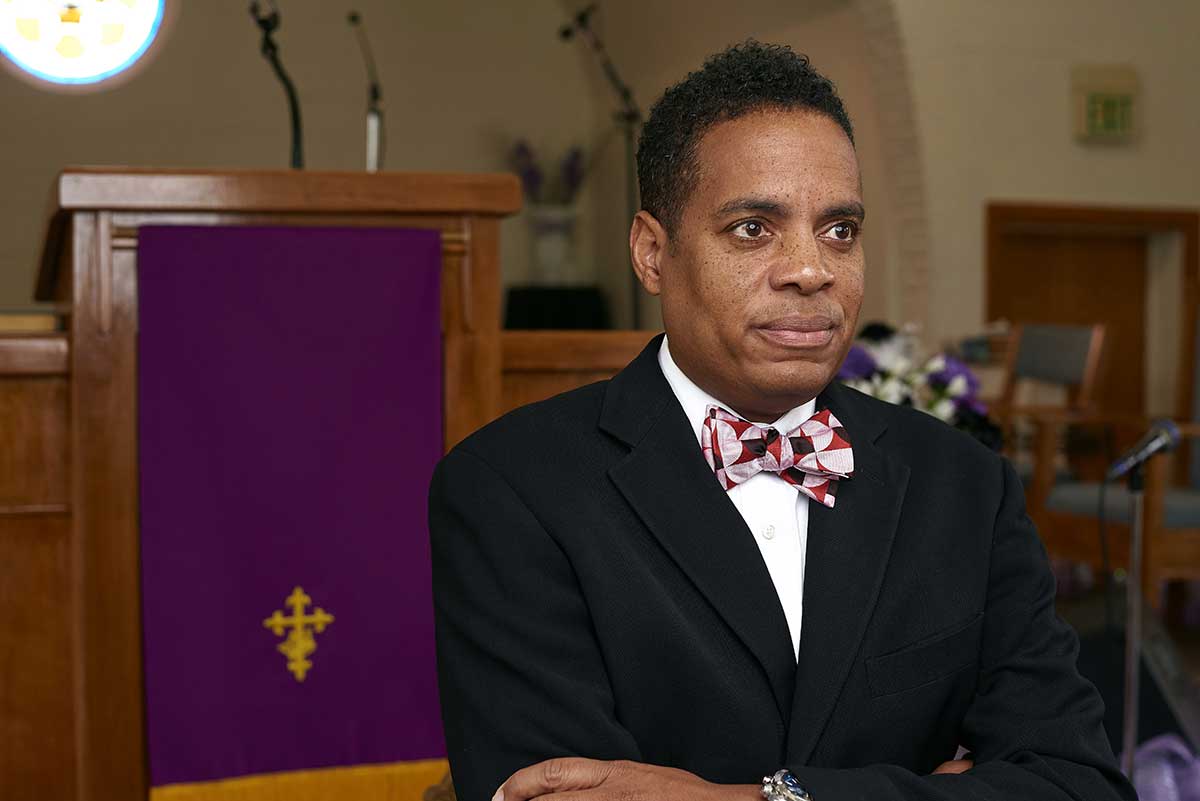 Well informed about the lifesaving potential of organ donation, Pastor Shelby registered as an organ donor when he got his first driver’s license, but for many African Americans, the decision isn’t as easy.

“In my ministry, I’ve seen both the great need for organs and the gaps that exist in understanding the process, which for many people creates uneasiness and fear,” Pastor Shelby said. 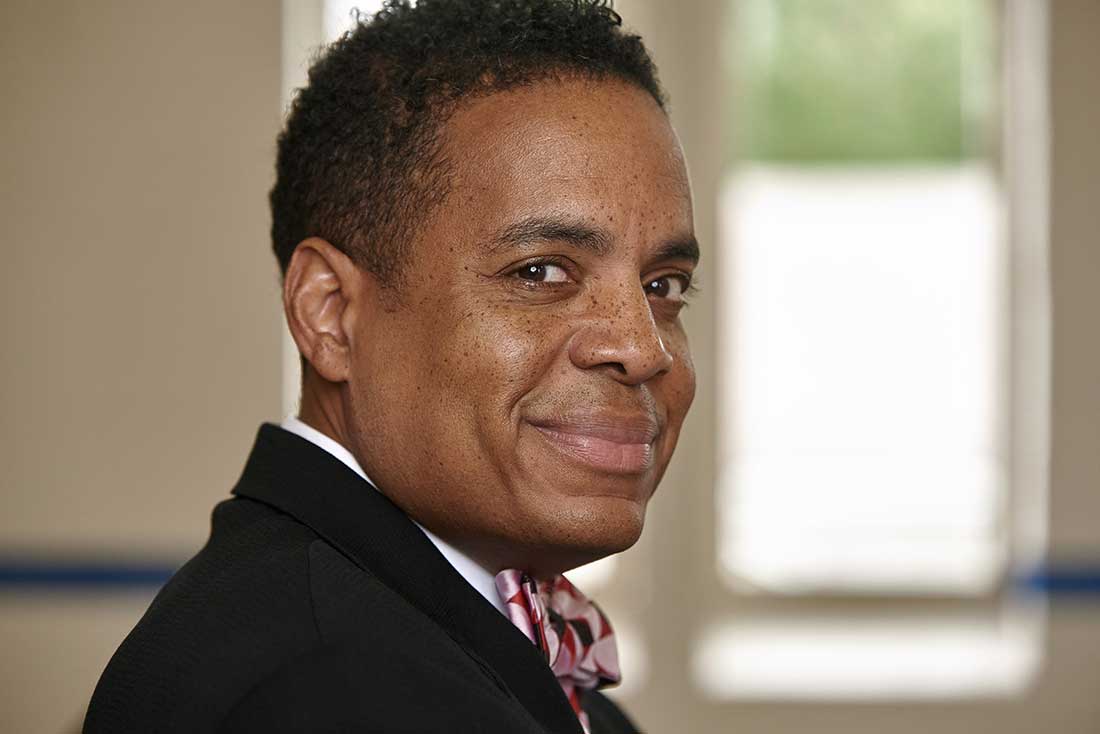 As both a faith leader and donation advocate, he says there’s value in recognizing the best way to approach families about issues related to organ donation. For the past two years, he has included organ donation in the pre-need and end-of-life discussions that are part of the church’s senior ministry. He reviews the process, including the obligations of doctors and the medical community, to dispel myths and provide accurate information.

“It’s similar to how we discuss burial or a living will, asking people to think about the issue before there’s a need. In the case of organ donation, it’s asking, ‘If something were to happen to you, would you be willing to save the life of someone else?'” 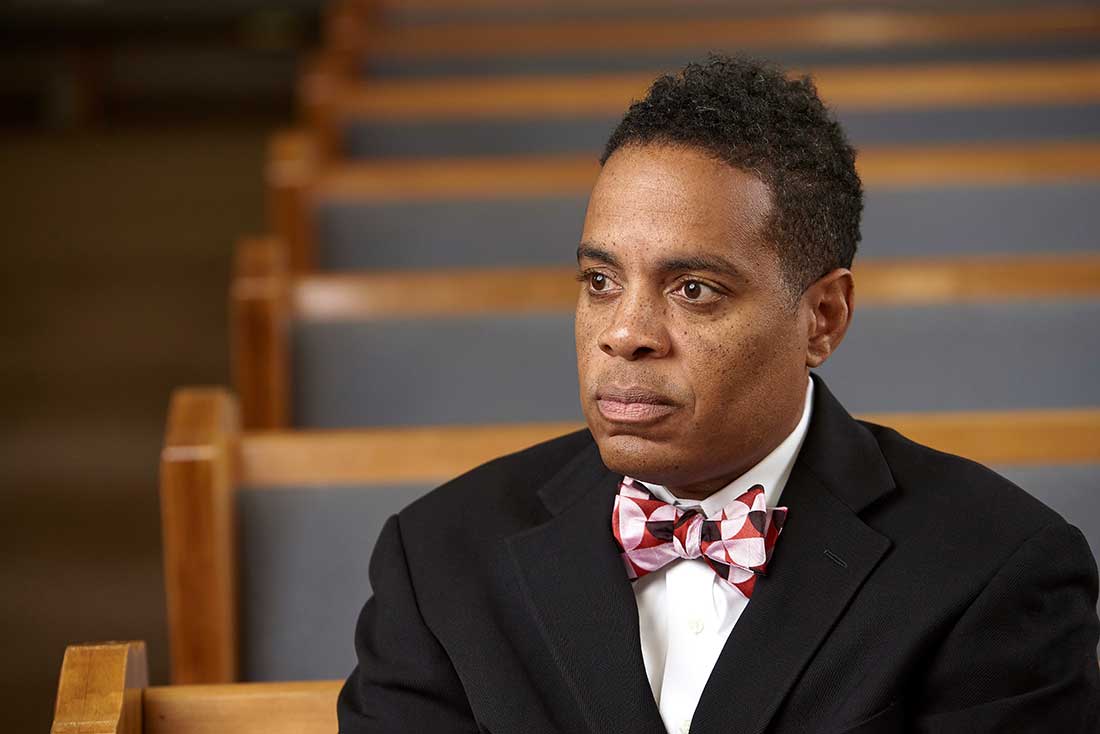 He also counsels those in the church and community who are affected by kidney disease, impressing upon them the importance of adopting a healthy lifestyle so they can be eligible for the transplant waiting list.

While conversations about organ donation are often easier with younger generations, Pastor Shelby says in nearly all cases, people often look to their faith for answers.

“I always tell people to trust in the Lord for the decisions they make— don’t depend on their own understanding, but seek God’s will. God orders our steps and shows us the path to take.”

Give hope to the 114,000 men, women and children waiting for lifesaving transplant. Sign up to be an organ donor.