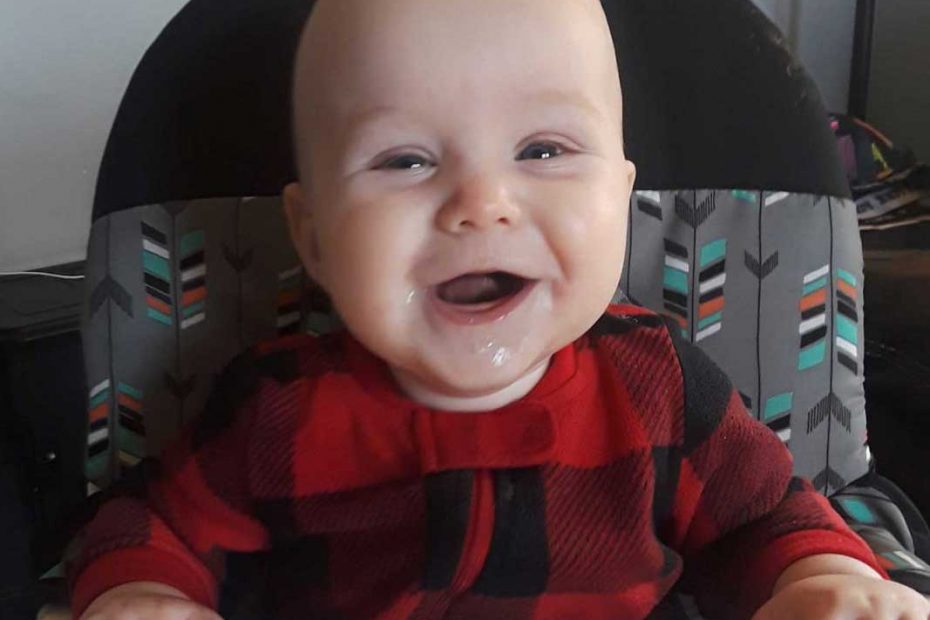 My son, Justin, passed away on May 31, 2018. We only had nine short months with him. It was and still remains the worst day of my life when I was told there was nothing else the doctors could do for him. I received a call from Indiana Donor Network the day he died approaching me for tissue donation. I was honestly happy they reached out to me because that meant my tragedy can be someone else’s saving grace. I would not want another family to suffer the way mine has. The gentleman who called was very caring. He went over everything carefully. He even offered to go over everything again at a later date because he knew it was a lot to take in on the same day I lost my son. He was empathetic and took his time with me. My son became a hero through his heart valve donation. It was his last gift to Earth and is comforting to know that he lives on. After his tissue donation, we received a donor hero medallion, forget-me-not-bears for my other three children, a grief book, a thank you and sympathy card, a keepsake box, and comfort shawls. All are great memorial gifts. We recently went to a Christmas event at Indiana Donor Network. Everyone was warm and welcoming. Attending these donor family events helps me feel closer to my son. We are so grateful. Written by: Katie Chamberlain, donor mother 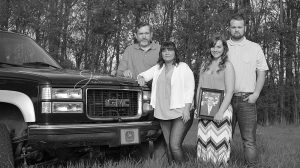 By: Julie Brommer, Donor Mother Handmade Hope is such a beautiful way to remember a loved one. Our family was a little overwhelmed when our END_OF_DOCUMENT_TOKEN_TO_BE_REPLACED 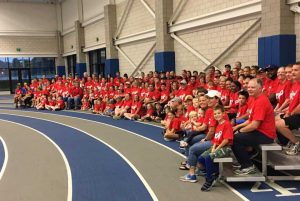 On a beautiful day in August of 2017, my daughter, Lauren, and I proudly walked in the Indiana Donor Network 5k in Fort Wayne. We END_OF_DOCUMENT_TOKEN_TO_BE_REPLACED 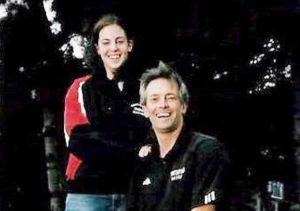 By: Mark Mikel, October 2017 I would like to say that the first Father’s Day after Kelsey’s death was the hardest. But I cannot. They END_OF_DOCUMENT_TOKEN_TO_BE_REPLACED